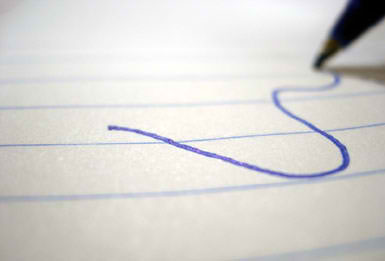 Oxidation of 2-butanol is one way to produce butanone. Butanone is produced by the dehydrogenation of 2-butanol using a catalyst based on copper, zinc, or bronze:CH3CH(OH)CH2CH3 → CH3C(O)CH2CH3 + H2In this way, approximately 700M kg are produced yearly. Other routes that have been examined but not implemented include Wacker oxidation of 2-butene and oxidation of isobutylbenzene (analogous to the industrial route to acetone).[2]Butanone is biosynthesized by some trees and found in some fruits and vegetables in small amounts. It is released to the air from car and truck exhausts.